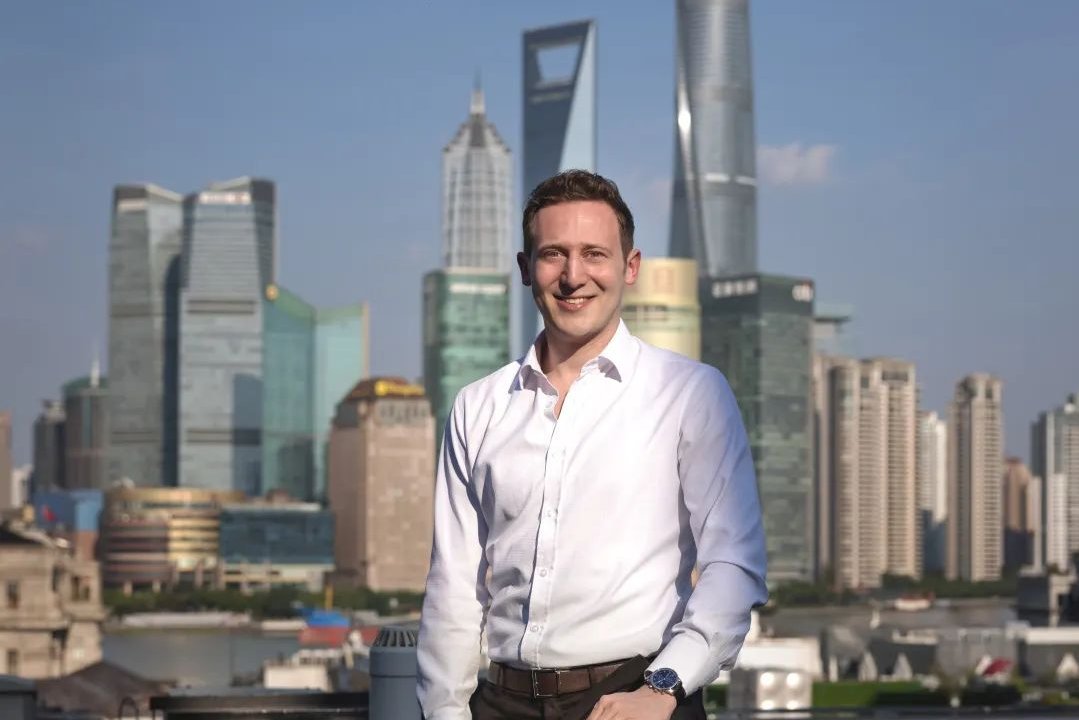 Damian is the founder and Managing Director of the eCommerce enabler GENUINE, with offices in Berlin, Shanghai and Hong Kong. As a full-service China agency and official TMall partner (TP), GENUINE has helped many foreign brands successfully entering the Chinese market, for example Villeroy & Boch, the fashion makeup group cosnova and the well-known home appliance brand Electrolux.

Damian’s story with China and Berlin began in the year 2014. Already at that time, he started his first cross-border eCommerce business with a store on Taobao and several QQ groups, offering products from Germany in China. In 2016, Damian joined the fitness and health food start-up foodspring in Berlin. In the same year, he participated in a delegation trip to Shanghai organized by the Berlin Partner Start Alliance program and got a lot of inspiration from Chinese companies and partners. After returning to Berlin, Damian and foodspring made the decision to go to Shanghai, China. Berlin Partner activated many network partners to help foodspring with their market entry in Shanghai. In 2017, already having excelled as eCommerce entrepreneur in China for more than four years, Damian finally founded his own company GENUINE in Berlin and Shanghai. Now, alone in Shanghai, GENUINE already has 46 employees.

According to Damian, both Berlin and China are known for their dynamism and innovation – so at first glance they are a perfect match. Many innovative companies have been born in Berlin, and they will also embark on the road of internationalization. For developing in their target countries, local anchors and networks are very important to both German and Chinese companies. As Berlin in China Ambassador, Damian is looking forward to pass on his experience and help companies, especially start-ups, from Berlin to connect with the right networks and ecosystems in China, and to support Chinese companies together with the Berlin Business Desk China to start their business in the German capital region.

We congratulate Damian Maib once again for becoming Berlin's China ambassador. We hope that he can use this new role to enhance the popularity of Berlin in China and help companies from Berlin and Shanghai to work together and benefit from each other.

There will be more announcements of new Berlin in China Ambassadors with different backgrounds and interesting personal stories from other regions very soon. Stay tuned!